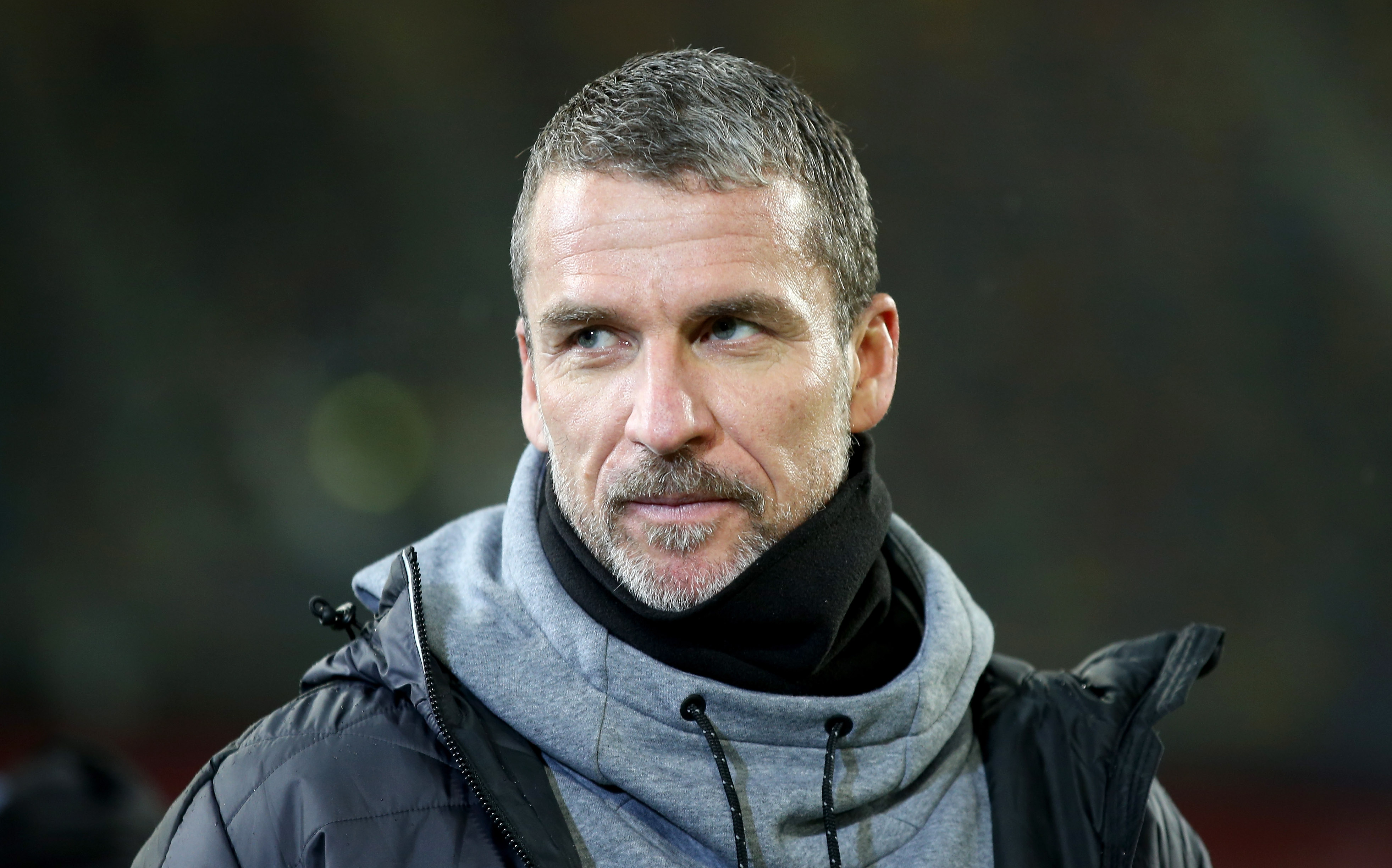 John Aloisi (Brisbane Roar): It'll be a third season in charge at Suncorp for the former Caltex Socceroos hero and perhaps his most challenging with the departure of some high profile players. Continues to grow as a coach and has overseen consecutive top three finishes in his first two years in charge. 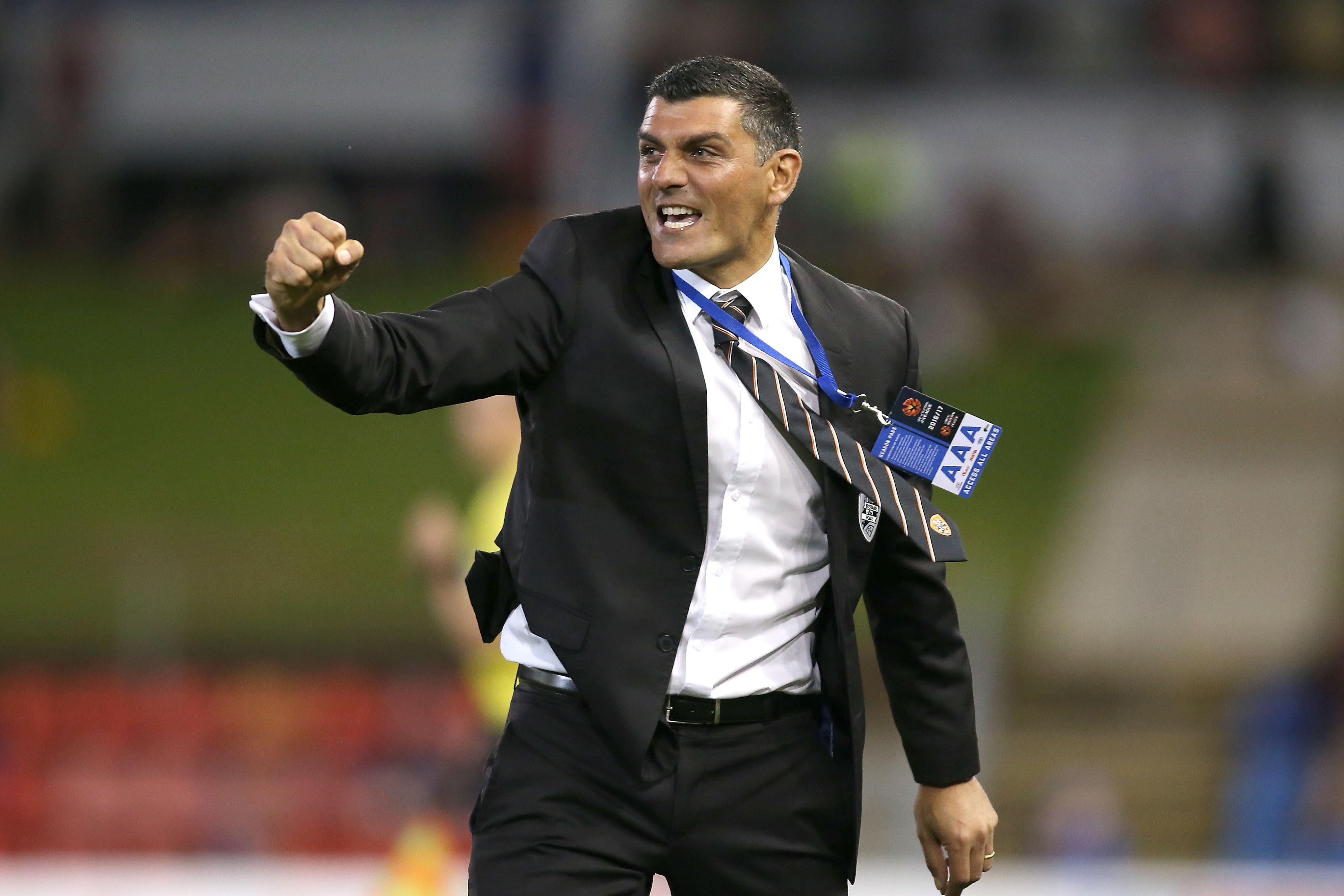 Paul Okon (Central Coast Mariners): The passionate former Caltex Socceroo takes charge at Gosford for a second year. After taking on a largely inherited roster last season, he's had the opportunity to assemble his own squad this season and will back them to implement his game-plan. Works well with young players having previously been in charge of Australian under-age sides. 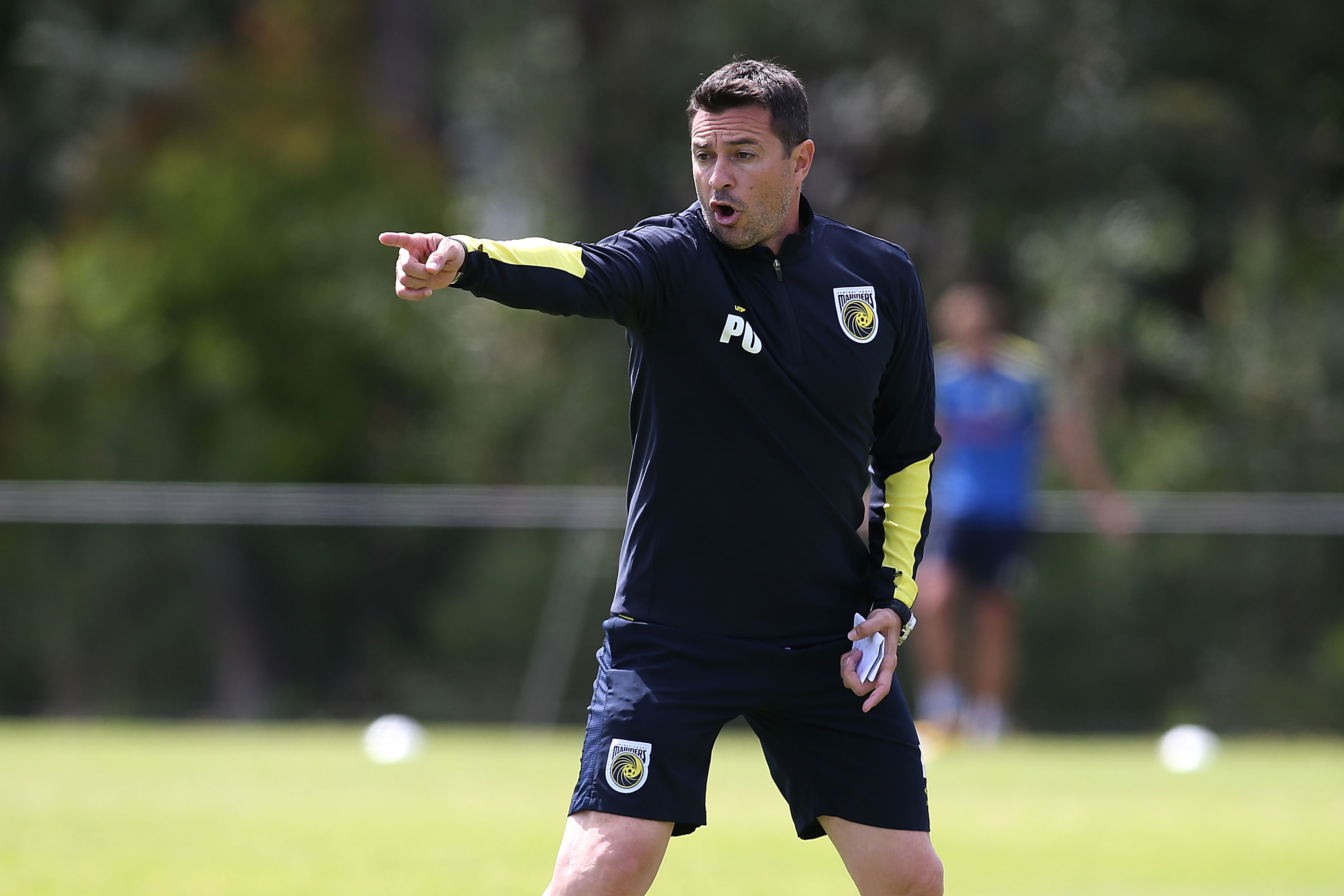 Warren Joyce (Melbourne City): The new man in charge at City played over 600 games in a professional career that spanned nearly two decades before turning his hand to coaching. The Englishman worked with the reserve side at Manchester United and will look to unlock City's undoubted Hyundai A-League potential in 2017/18. 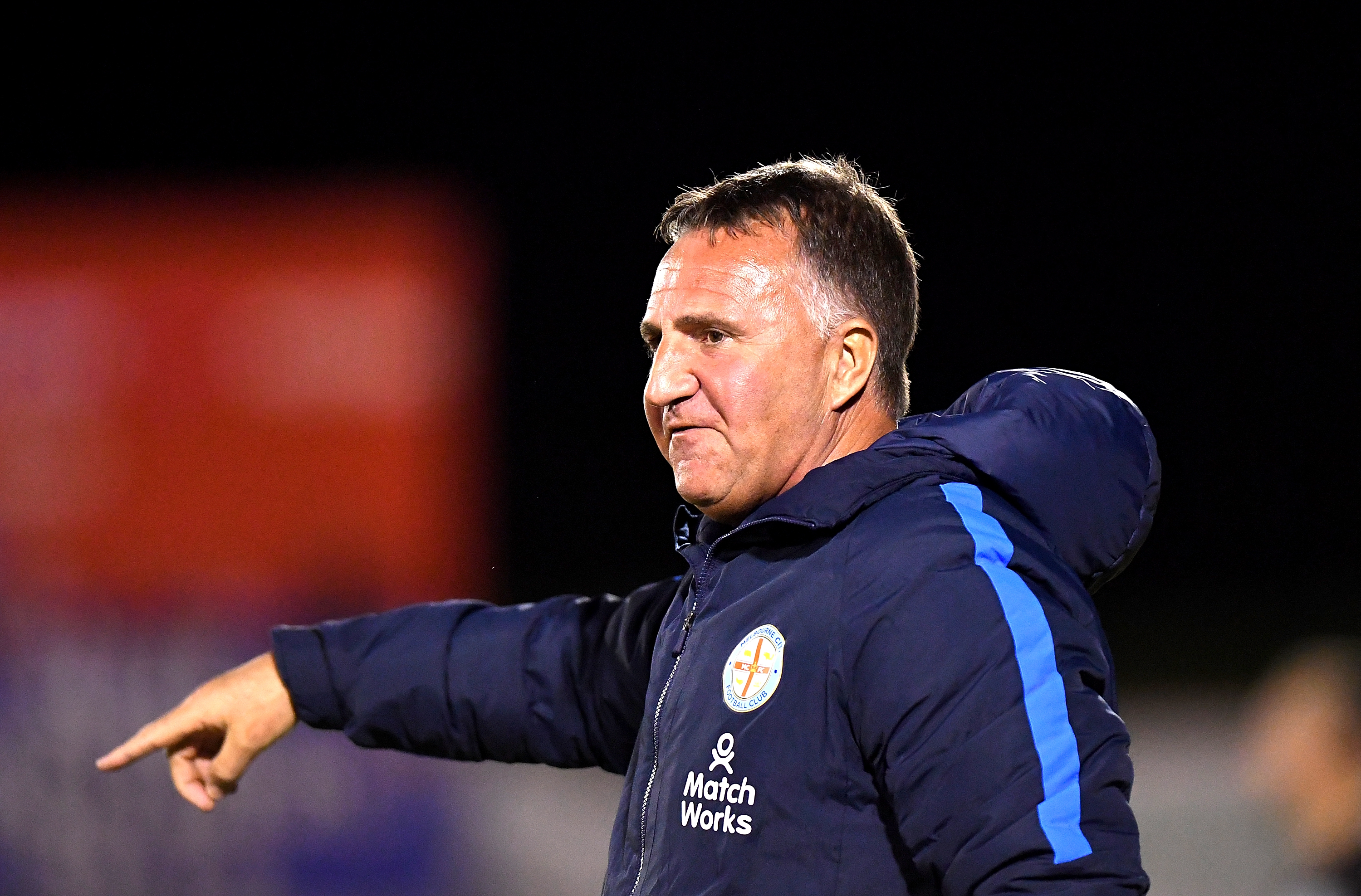 Kevin Muscat (Melbourne Victory): The former Caltex Socceroos captain will enter his fifth full season in charge of Victory, determined to challenge Sydney FC for top honours. Highly regarded in Australian football circles and seen by many as a future coach of Australia. 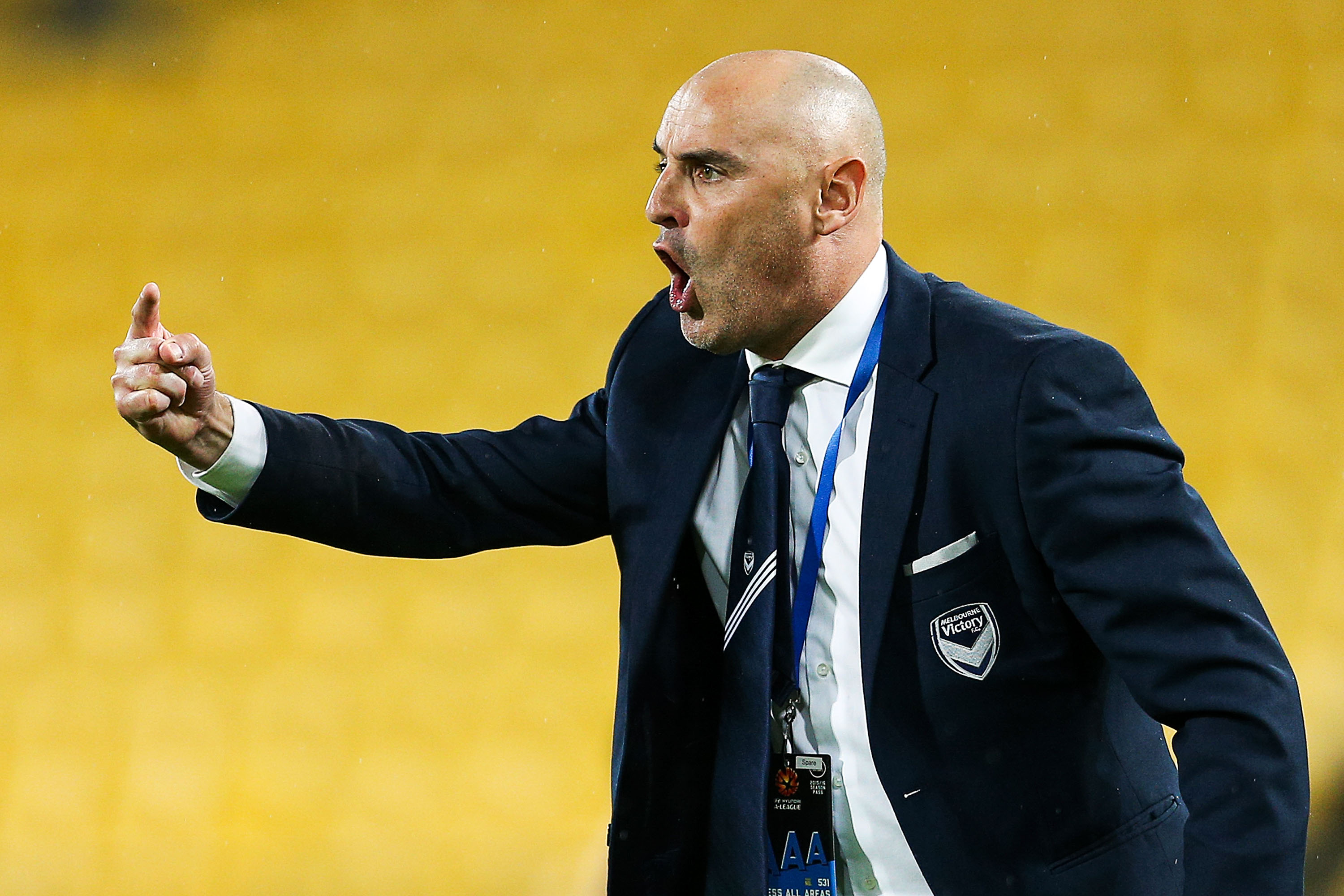 Ernie Merrick (Newcastle Jets): The wily Scot takes charge of his third Hyundai A-League club, having won two Championships with Victory before time in Wellington. Renowned for his preference for attacking football and giving young players a chance. Will bring up 250 Hyundai A-League games early in the new season. 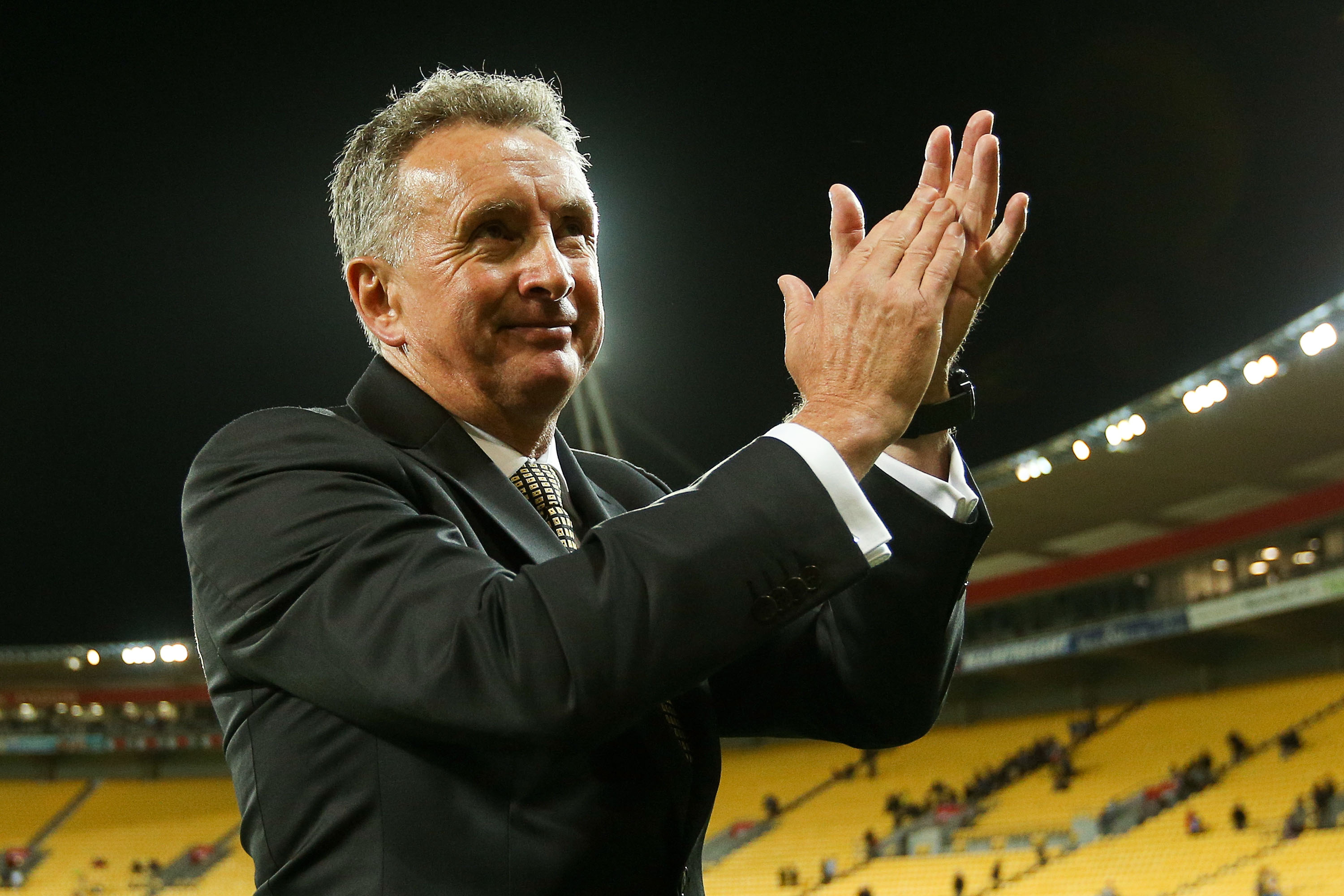 Kenny Lowe (Perth Glory): Brought up 100 games in charge of Glory during last season's finals and continues to impress with his tactical acumen and motivational ability. Always entertaining in media conferences and a genuinely likeable football man. Kicks every ball with his players during matches. 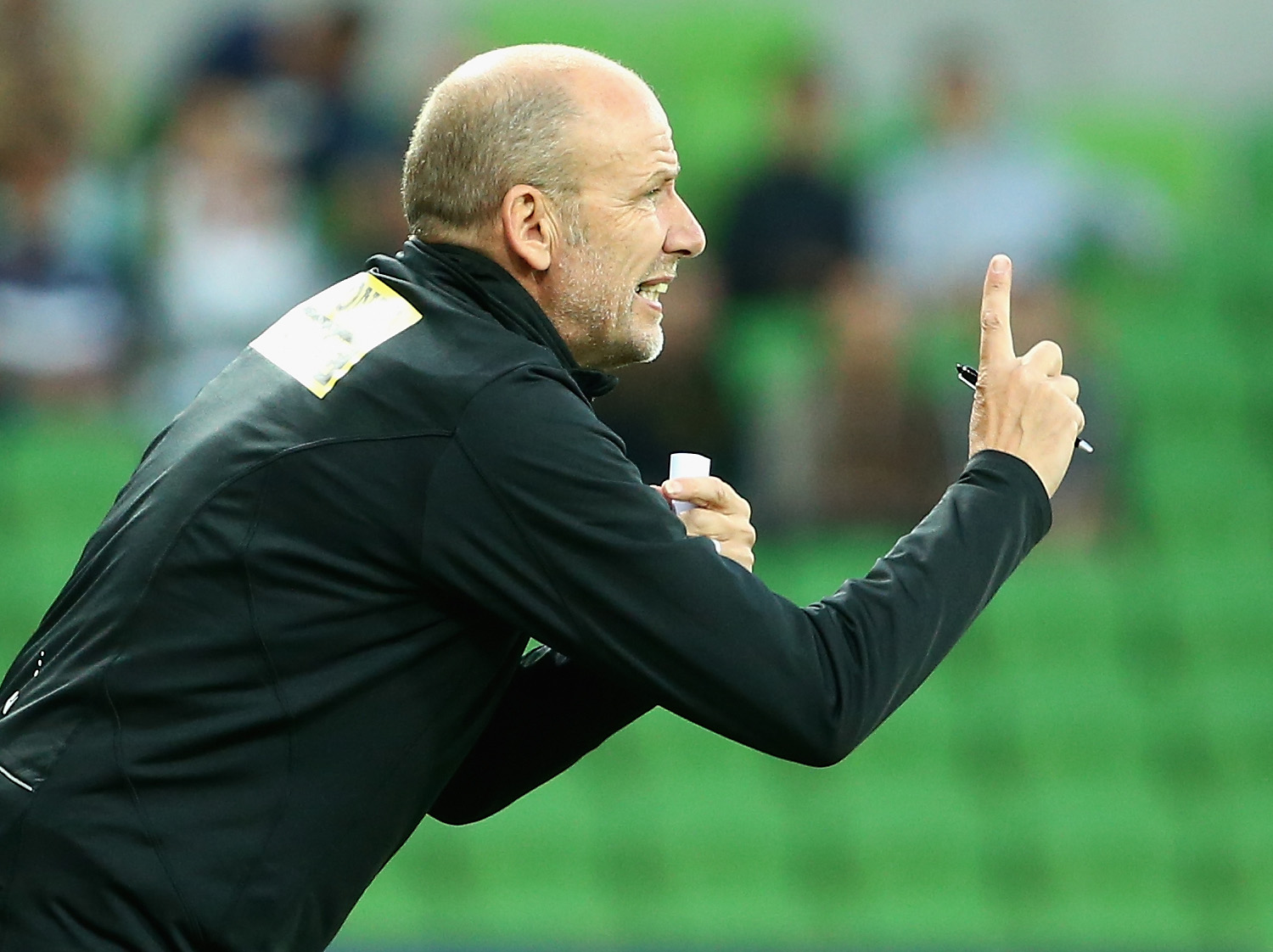 Graham Arnold (Sydney FC): The only coach to have brought significant success to two Hyundai A-League clubs. The former Mariners mentor oversaw a record-breaking 2016/17 Hyundai A-League campaign and has challenged his side to play even better this season. Highly respected in football circles. 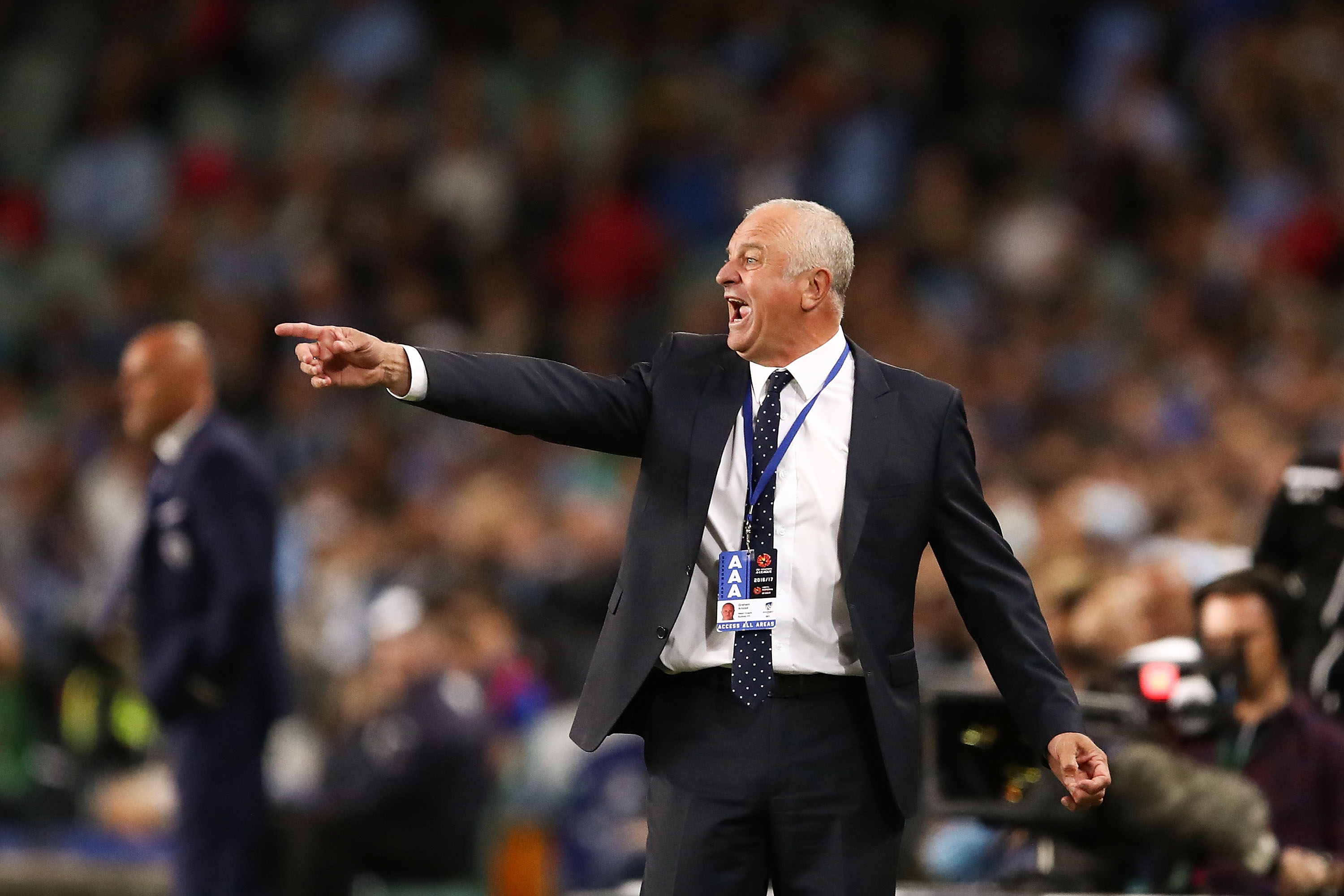 Darije Kalezic (Wellington Phoenix): The Dutchman has taken the reins in Wellington and immediately brought structure and discipline to the side's pre-season campaign. A deep thinker on football matters, he's brought a much-needed hard-edged professionalism to the Phoenix, lifting the optimism levels of fans across the Tasman. 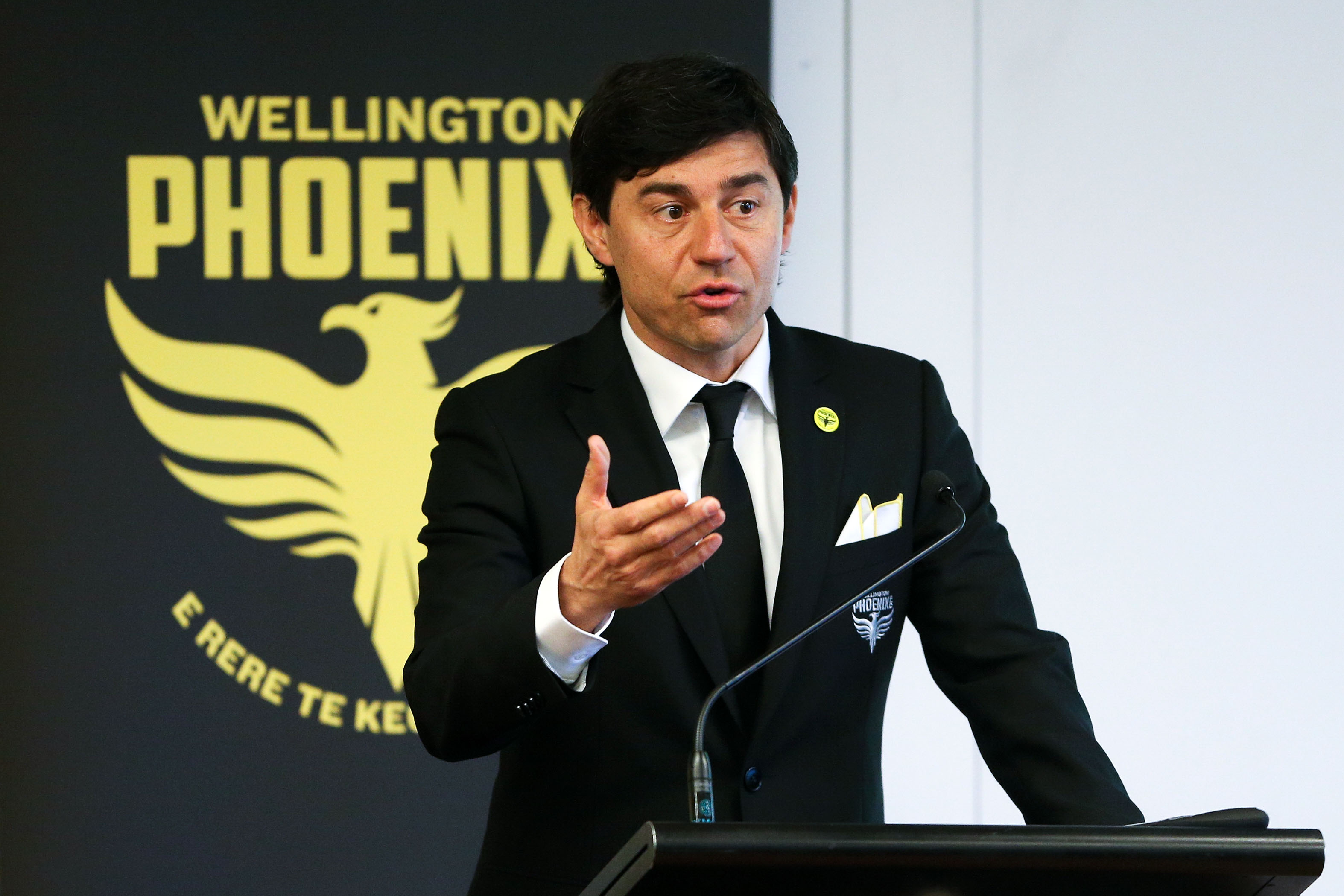 Tony Popovic (Western Sydney Wanderers): Western Sydney's inaugural (and only) coach takes the side into its sixth season. 'Popa' is highly regarded with many attempts to woo him away from the club, so far unsuccessfully. A hard task-master and astute tactician.

‘This has to be our standard’: Jakobsen says win over Victory is Adelaide’s new benchmark

Michael Jakobsen says Adelaide United have now set the standard they must hit every week if they are to figure in this season's Hyundai A-League Finals Series. The Reds skipper laid down the marker after his side snapped a four-game losing streak with their 1-0 win over Melbou

Ben Halloran's first-half goal was enough for Adelaide United to beat Melbourne Victory 1-0 and snap the Reds' four-game losing streak. In a pulsating clash at Coopers Stadium, Halloran struck just after the half-hour mark to earn his side a valuable three points in the race f

Brisbane Roar have received a huge boost on the eve of their clash with Wellington Phoenix on Saturday with confirmation they have signed ex-Socceroo striker Scott McDonald. McDonald joins Roar after being released by Hyundai A-League newcomers Western United FC, who he joined

Jay O'Shea is one of the Hyundai A-League's most dangerous players according to the stats but the Irish playmaker wants to have a more tangible effect on Brisbane Roar's resurgence. In a Roar side that has struggled for consistency so far in 2019/20, O'Shea has been one of the

Chianese: How Popovic took my game to the next level

Joel Chianese has been handed a new lease of life by head coach Tony Popovic and the Perth Glory forward credits his boss for his rich vein of goalscoring form.  The 29-year-old is on pace for his best ever Hyundai A-League goalscoring campaign, having struck in three straight

Salvachua: The nerves got the better of us | Press Conference | Hyundai A-League