After a Hyundai A-League 2016/17 Season that promised so much but finished with a whimper, City fans are desperate for their side to deliver on its undoubted potential.

Three straight appearances in the Finals Series can't be scoffed at, but they have yet to appear in a Grand Final. Is 2017/18 the season when City finally break their duck? 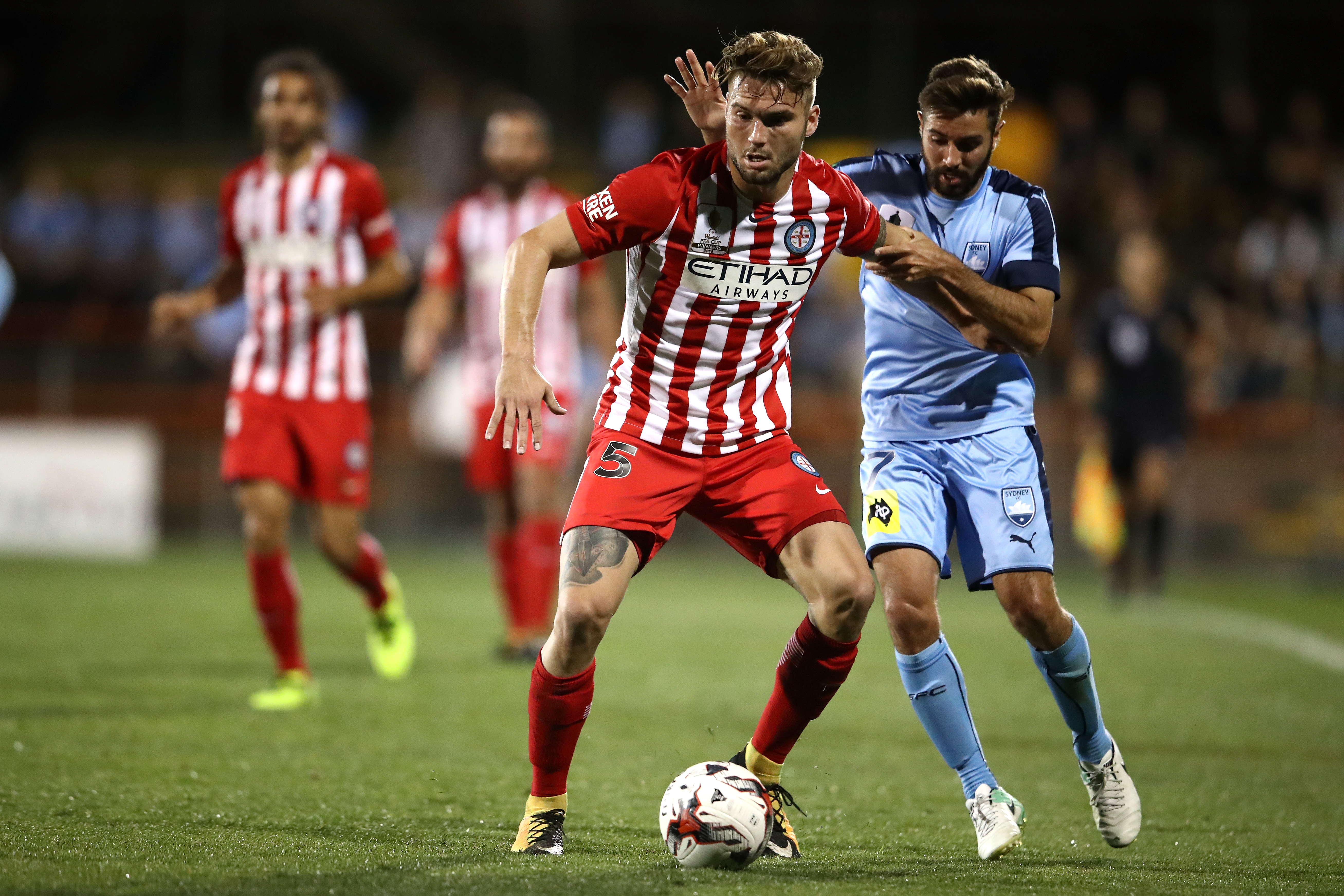 How big an impact will the new overseas players have?

Can City finally deliver on their undoubted potential?

Don't stumble with the finish line in sight.

City spent much of the first two months of 2016/17 in the top two and were comfortably third with a month to go before losing three of their last four games to finish fourth.

They then couldn't climb out of the trough they had placed themselves in, meekly succumbing at home to Perth Glory in the Elimination Final. 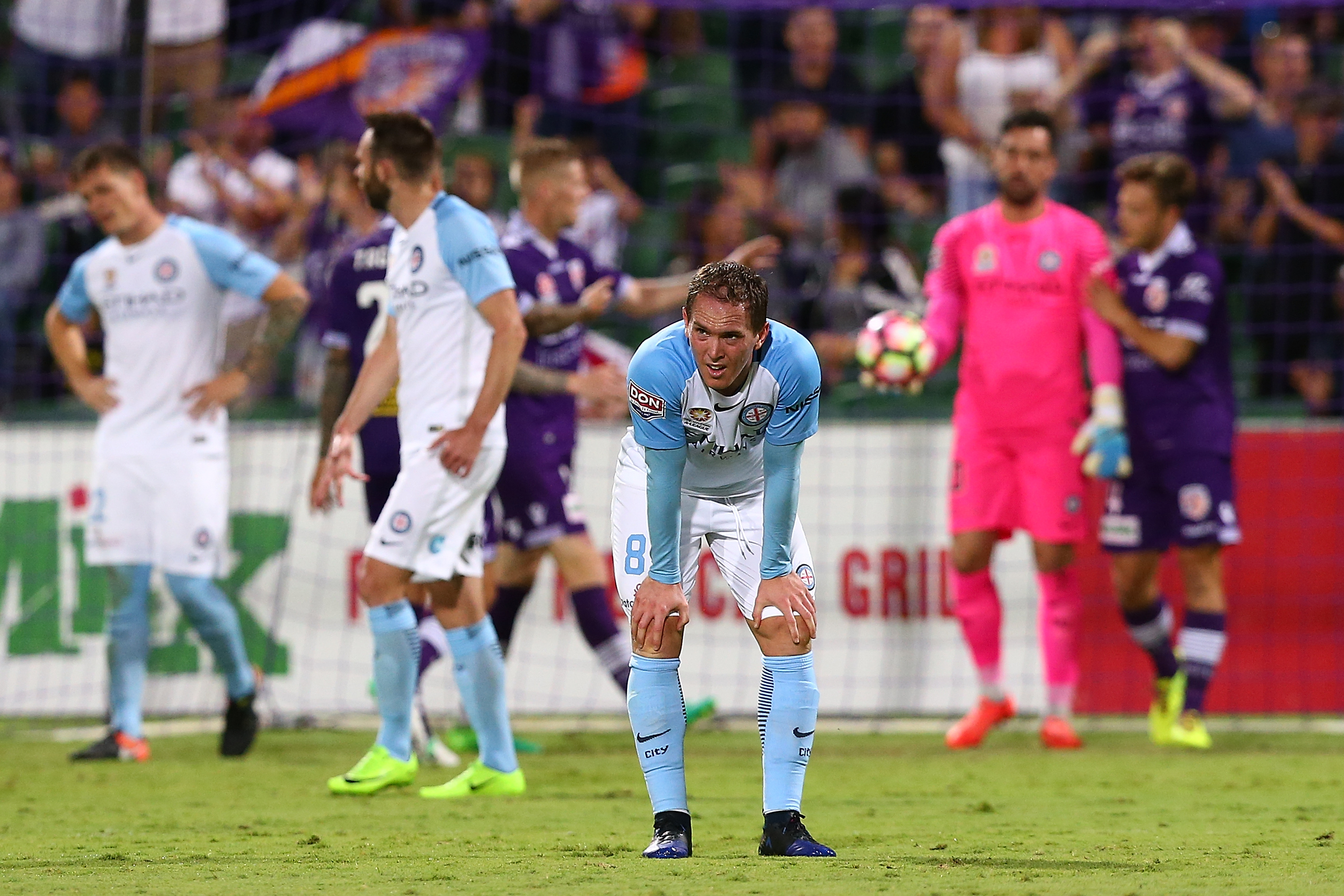 City host the season's opening fixture against Brisbane Roar at AAMI Park before a mouth-watering Melbourne derby at Etihad Stadium in week two.

Wellington Phoenix then pay a visit, before City leave their home city for the first time, meeting Adelaide United to round out the first month of their campaign.

City certainly won't take a backward step to anyone in the midfield exchanges.

In Luke Brattan, Stefan Mauk and last season's player of the year Neil Kilkenny they possess three of the most combative midfielders in the Hyundai A-League, while the additions of Pole Marcin Budzinski and Argentine Marcelo Carrusca further strengthen and creativity in the engine-room.

If classy Dane Michael Jakobsen can quickly form a partnership with Dutch defender Bart Schenkeveld, City will be harder to break down than in previous seasons where they have conceded far too many goals to be genuine Premiership contenders.

Bruno Fornaroli's absence through injury is a massive blow; the Uruguayan has been simply superb in his first two Hyundai A-League seasons, scoring an incredible 42 goals in 56 games.

Without him there's major doubt over where the goals might come from, especially if Tim Cahill can't replicate his 11-goal debut season. 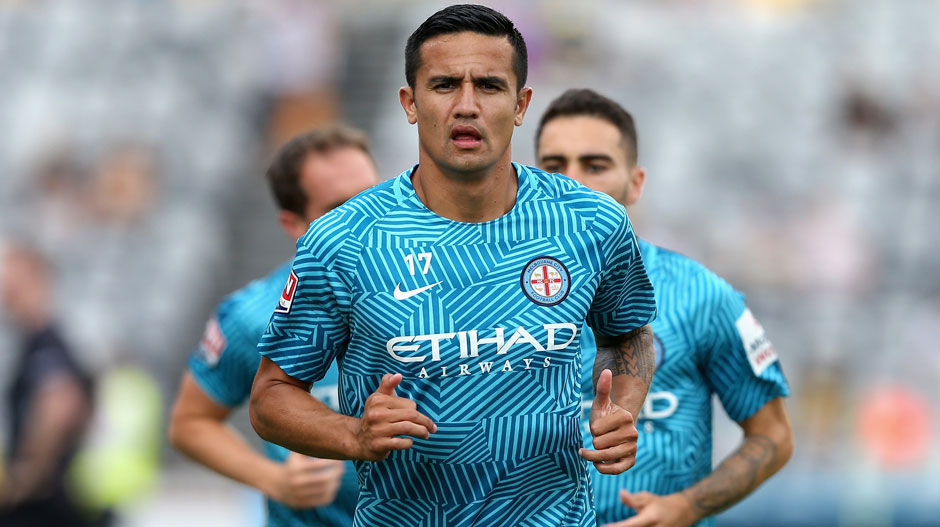 Without Fornaroli, the attacking approach will have to be altered with much of City's attacking strategy understandably based around him in the past two seasons.

City's best moments last season – including the eye-catching derby win in round two – came from the combination of a high-press without the ball and slick passing movements when in possession.

The likes of Mauk, Brattan and Kilkenny will look to win the ball in the middle of the park and quickly unleash those further forward.

Braedyn Crowley. The 20 year-old striker will sense a chance to push his claims for some significant minutes having signed his first full-time contract after joining City on a scholarship deal last year.

He's quick, scores goals and has previous Hyundai A-League experience with Newcastle and may well fill a hole in Warren Joyce's front-line, even as an impact player.

Is this the end of the Kamsoba curse?

Livewire Melbourne Victory winger Elvis Kamsoba admitted he'd almost forgotten the pure joy of scoring goals, it had been that long since he found the back of the net. Kamsoba joined Victory in January 2019 and had gone almost 2000 minutes of action without scoring a goal.

Melbourne Victory have announced the highly-anticipated signing of Marco Rojas, who returns to the club for a third stint on a two-and-a-half year deal. The news of the signing comes along with the announcement of attacking midfielder Kristijan Dobras' departure from the club,

Western United FC have confirmed defender Ersan Gulum has the left the club, effective immediately. Gulum, who was the club's 12th signing for their inaugural season, has decided to return back to Turkey. The 32-year-old made nine appearances for United and was integral to

Melbourne City's Hyundai A-League title hopes have received a major boost with the signing of Scottish international defender Jack Hendry. Hendry arrives from Scottish champions Celtic for the remainder of the 2019/20 Season as an injury replacement for Richard Windbichler.

Carlos Salvachua: it's not enough to be the best

TEAMMATES with Fornaroli and Castro: He's old but he thinks he's still young

GOAL OF ROUND 15 | Winner | Dylan Wenzel-Halls